The Summit of Hygiene

With the Michelin-starred restaurants at Elmau Castle including 'Fidelio', 'Luce d’Oro', 'La Salle' and 'Elmauer Alm', the G7 Summit participants enjoyed the pinnacle of culinary delights during their recent meeting. Germany's most picturesque hideaway also boasts perfect hygiene in its dishwashing area.
Chef de Cuisine Mario Paecke gave his utmost to ensuring that the state visitors enjoyed superb meals. And they would certainly have been reassured by the outstanding levels of hygiene. That's because the world-famous Bavarian castle has been using Meiko's flagship commercial dishwashing machine, the M-iQ, to get dishware hygienically clean ever since 2011. Specialist dishwashing technology from the prestigious German company is also on hand in the ""Retreat“, which the owner Dietmar Mueller-Elmau recently added to the castle. That's the pinnacle – or rather the summit – of hygiene! 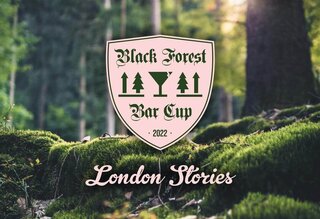